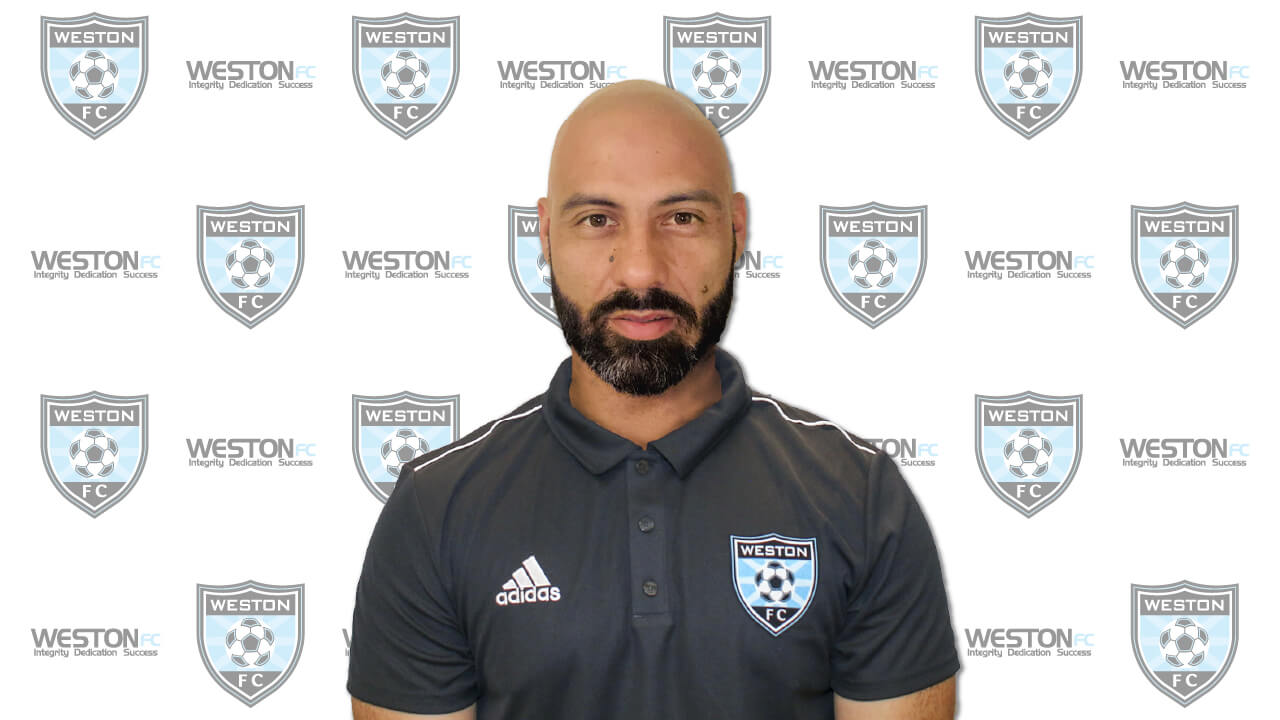 Coach Rivera is a D licensed coach who has been with Weston FC for over 5 years. He began his professional soccer career in his hometown of Cochabamba Bolivia and then continued soccer in the US for DC United.

Since he began his career as Coach for Weston FC, Coach Rivera has lead several different levels and age groups to winning tournaments and placing in high levels for showcases. He has coached U12-U18 teams in Academy Reserves, Premier, White and Blue levels. Most recently his U18 Premier Black team 2016 season commanded their age group with: State Cup Round One, first group E with all wins, North Carolina CASL Showcase; Won Group B with 3 wins, 17 goals for and none against, First Place in the Adidas FC Dallas Cup and Showcase; placed second on Mens U19 Red 1 (highest level); NPL place 3rd in the league; SFUYSA first place 2016 season; as well as many more accomplishments.