Weston FC Boys Technical Director, Luis Mendoza, directs all technical aspects of the boys programming. Luis is a former professional player and member of the Venezuela National team and internationally respected soccer educator and trainer. Luis is respected worldwide for his commitment to ethics and transparency and building a culture of respect and family among players and families. Brandon Collins is the Director of MLS NEXT and works closely with Luis in overseeing the MLS NEXT and Reserve programs. Brandon is in his fourteenth year with Weston FC and is an A license USSF and UEFA B licensed coach. Enrique “Kike” Guijarro joins Weston FC as the Boys Premier Program Director, with over 20 years experience in both coaching and leading soccer projects worldwide. Kike holds a UEFA Pro and USSF A license. He has a Bachelor’s degree in Sports Science and a Masters degree in Professional Sports.
At 22 years old, he was already part of the technical staff of Real Madrid CF Youth Academy, being one of the youngest coaches ever to join the club. In addition to Real Madrid, he has been part of distinguished Spanish soccer organizations such as Spanish FA, Rayo Vayecano SAD and CF Rayo Majadahonda. Mirco Gubellini is in his 7th year with the Club and is a former professional footballer in the top Italian leagues and is recognized as one of the top coaches in the US. Mirco is the Director of Player Development for the Weston Boys Premier Program. In addition to coaching an MLS Next Team, Mirco will be overseeing the technical development of all of Weston FC’s premier players and working with both players and coaches to assure all players maximize their technical abilities and understanding of the game. Willem Paasse will be our new Assistant Program Director for U8-U13 and Tony Russo is the Assistant Program Director for U14-U19. Dr. Danny Serravite is a PhD in exercise physiology and heads the Sports Science Program. Danny frequently works with the US national teams. All of the Directors work together to provide similar curriculums for all of the players and ensure every player has the opportunity to develop to the best of their abilities. 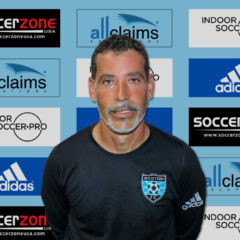 Summary – Luis joined Weston FC as the Boys Technical Director in February 2019. For the previous twenty years Luis was the Technical Director for acclaimed clubs in New Jersey where he enjoyed great success and many players went on to play collegiately and professionally. Since arriving at Weston FC, Luis has put his stamp on the program including creating a culture of openness and transparency between players, families and staff. Luis has introduced many new technical aspects to FC to improve the training environment and curriculum. Luis’ monthly coaching education courses are attended both by FC coaches as well as coaches from the community. His experience as a former professional player, USSF Scout, Technical Director, and his approach to people and the game make him one of the top technical directors in the US.

In addition to his excellence on the field, and in directing high level youth soccer clubs, he serves as a role model for his players and will place the highest priority on the Club adhering to our mission that Integrity and Dedication brings Success.

Contact info – Luis is fluent in English and Spanish. He can be contacted at Luis.Mendoza@westonfc.org 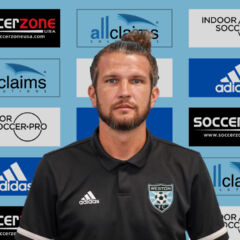 License: USSF “A”, UEFA “B” and NSCAA Regional License 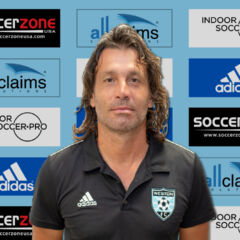 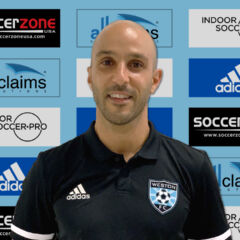 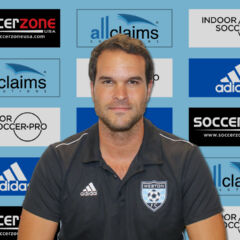 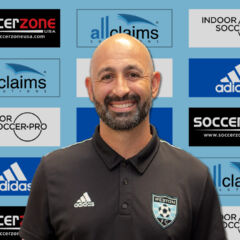 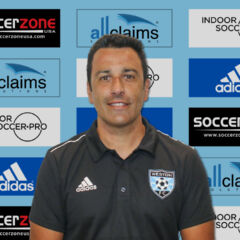 Summary – Dr. Daniel Serravite who will serve as a sport scientist, is an accomplished exercise physiologist that devotes his work to apply the science of sports to youth soccer development while creating the best opportunities to maximize players’ potential. He also has a vast experience working with youth and professional soccer players at the national and international level. Dr. Serravite collaborated with the US Soccer Federation as a sport scientist specialist for both, the men’s National Youth Program and Coaching Education department. As Weston FC’s current Sport Science Director, he oversees the strength and conditioning, sport science education and periodization of the Premier as well as the U.S. Soccer Development Academy programs.

Contact information – Daniel is fluent in Spanish and English. He can be contacted at Daniel.Serravite@westonfc.org