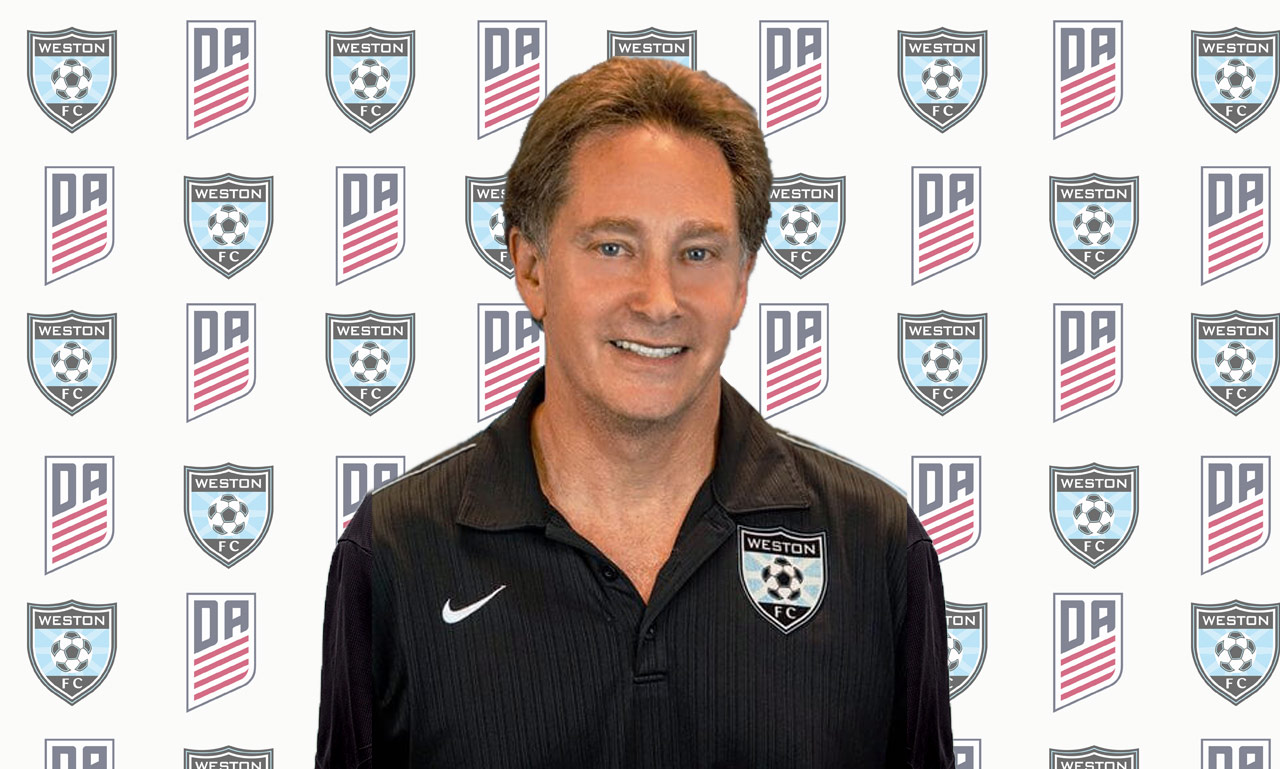 Steve has been involved with youth soccer for all of his life as a player, coach, referee, and in various official positions with youth leagues. Steve was one of the original founders of Weston AYSO in 1994 and served as its Regional Commissioner for 6 years. Steve started AYSO with 100 kids and built the program into a 2,000 player program. Steve formed Weston FC in 1998 and served as its president until 2001. In 1998, Steve came up with the concept of creating an alliance amongst all the sports organizations operating in the City of Weston and offering to the City of Weston a contractual arrangement with these organizations to operate the sports programs so the City would not have that expense. The Sports Alliance has proven to be a huge success and a model followed by other cities. Steve was also instrumental in assuring that the Weston Regional Park was built and in obtaining needed funds from the State of Florida to construct the Park. Steve was part of the design team for the Weston Regional Park which has won many awards. Steve became President again in 2014.