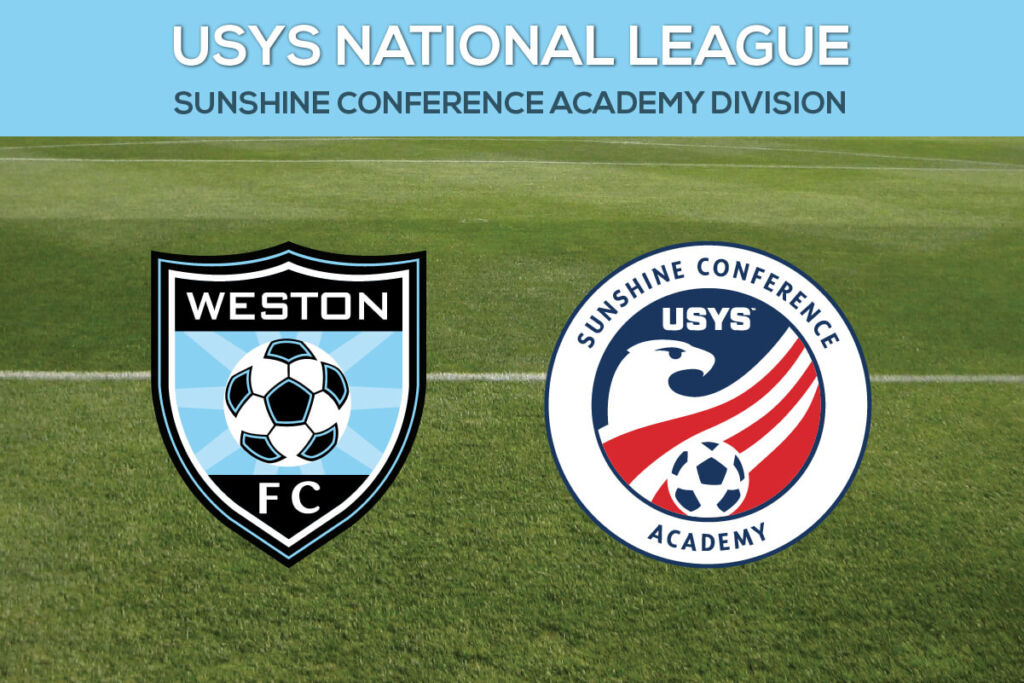 Weston FC is pleased to announce that the Club has accepted an invitation to participate in the newly formed USYS Sunshine Conference Academy Division which is being added as the 13th conference in the USYS National League, one of the most competitive leagues in the United States. Weston FC will be joined by 10 of the former Development Academy Clubs in Florida which will guarantee top competition for our Boys’ Elite Reserve teams U13-U19 on a year round basis. Teams that compete in the Sunshine Conference Academy Division will participate in USYS National League Showcase Series attended by college, professional, and US national team scouts. Players will be allowed to participate in outside competitions such as high school soccer. Weston FC is pleased to be part of the prestigious National League and is excited about the new pathway this will provide for our Elite Reserve teams.