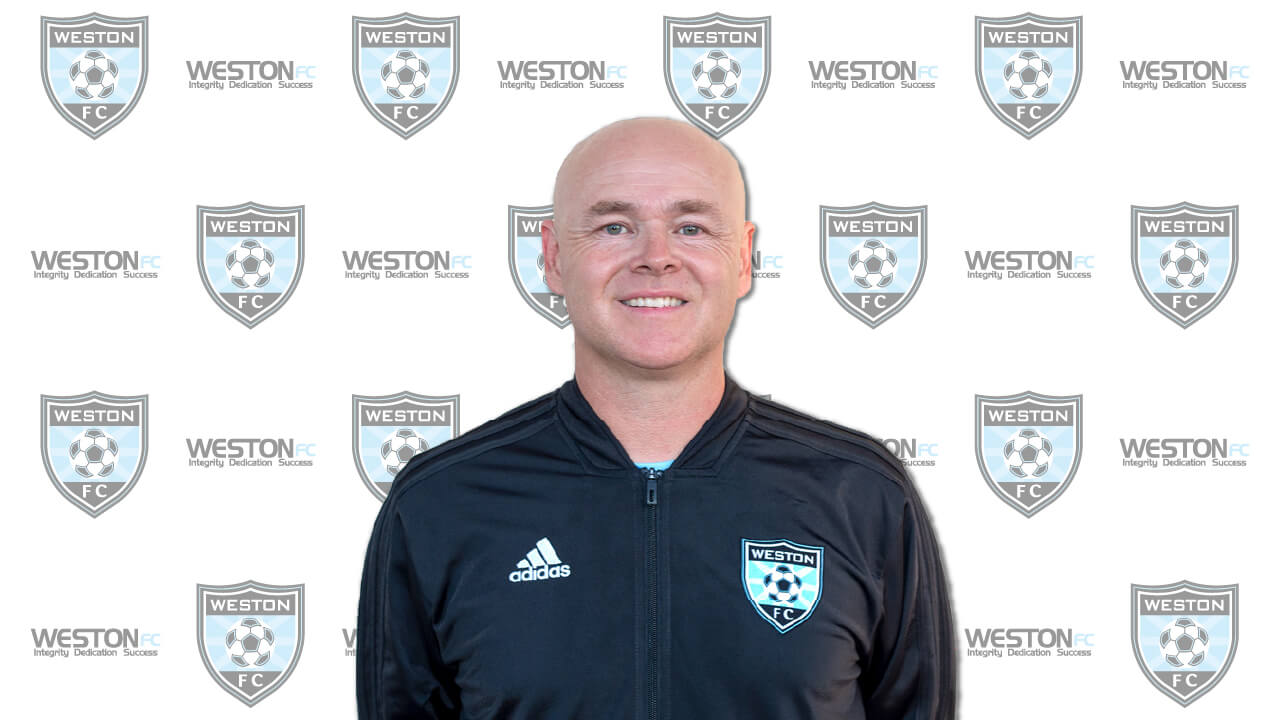 Coaching Experience: Tim Miller has been coaching for almost 20 years. While playing in college, Tim began coaching and training at the high school level and moved to Florida in 2000. Tim began his club coaching at Boca United FC from 2002-2008. He would eventually become Director of Coaching of the girls program at Kicks SC/FC Florida from 2008-2014 developing players that would go into US National Youth training camps and various collegiate programs around the nation.

Education: He has a bachelor’s degree in Secondary Education with a concentration in Physical Education and Health Education from Shepherd University and a masters in Education Leadership from Nova Southeastern University. Tim has been a teacher and administrator for 15 years. Tim attended NCAA DII Shepherd University where he started all four years earning all conference honors as a forward.

Awards: Tim was the Florida Youth Soccer Association Girls Competitive Coach of the year in 2010. Tim is a trainer and scout for both the US Soccer Federation Training Centers in Florida and US Club Soccer ID2 program.