A lot of exciting news coming out of the academy recently…

Aiden Morris is being called up for the first time by the U16 US National Team. This is the fifth Weston FC player called into a US Youth National team camp this year.

Liam Murphy will also be receiving his first call up, with the U17 US National Team

Nico Hansen, Jose Rivas, and Sebastian Serpa recently returned from Italy, where they were with the U16 US National Team in an international tournament taking place in Gradisca, Italy.

Edgardo “Gato” Obregon signed a youth contract with a club in Portugal’s Primeira Liga. He was scouted during Weston FC’s trip to Italy for the prestigious Beppe Viola: Torneo Cittá di Arco.

The U16 Academy won the Southeast academy league this past weekend with 5 games to spare. Weston FC have never won the league so early. It is the second time in three years the academy has won the league. 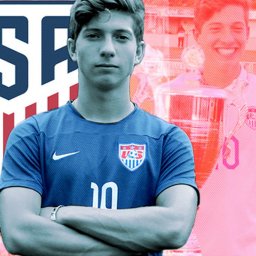 George Acosta Leads US U17 to International Success

George Acosta and the US U17 Youth National Team won the International Montaigu Tournament. 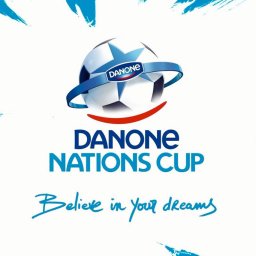 Technical Director, Victor Pastora, has named the rosters for the prestigious Danone…